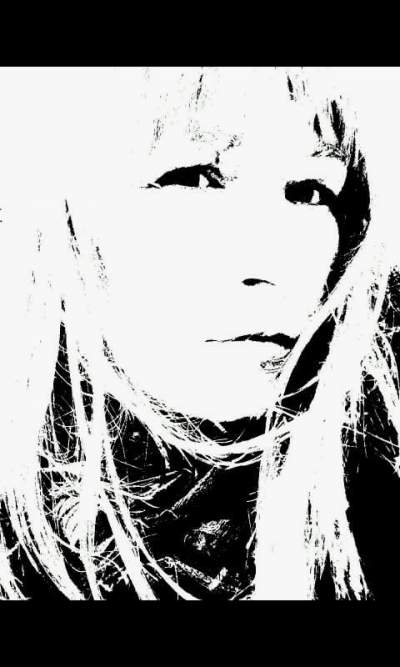 I am releasing my second album called ‘Who’s The Captain’ over the next few months. My first is called ‘Rock The Boat’. Soon to start recording third album. All made in West Cornwall and inspired by world travels, a life listening to and playing music. My first album was Rock/Folk-Country/Blues and has 16 tracks, this second album is Rock with a Punk influence and a strong sound. I have been doing local gigs and open mic sessions and had a bit of radio airplay too – I hope you enjoy 😉