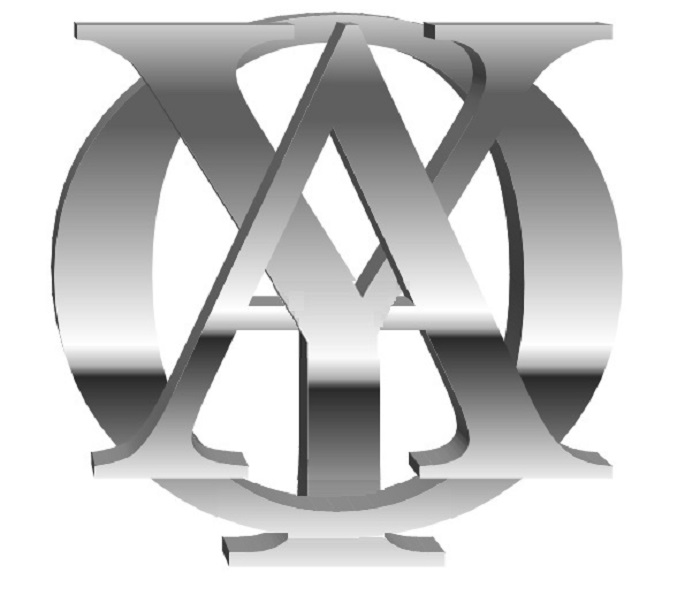 AYO was formed in mid 2013. A collection of veterans of the south Louisiana music scene, they began writing their first EP called “The Vision”. Debuting songs such as Suffocate, Misery Loves Company, Pieces, to the title track Visual Poetry they began to make their mark on the music world. Drawing on the stylistic influences of Muse, Linkin Park, Kings of Leon to progressive metal bands such as Rush and Dream Theater their sound began to evolve and take shape. Look for a full length album release early 2015!