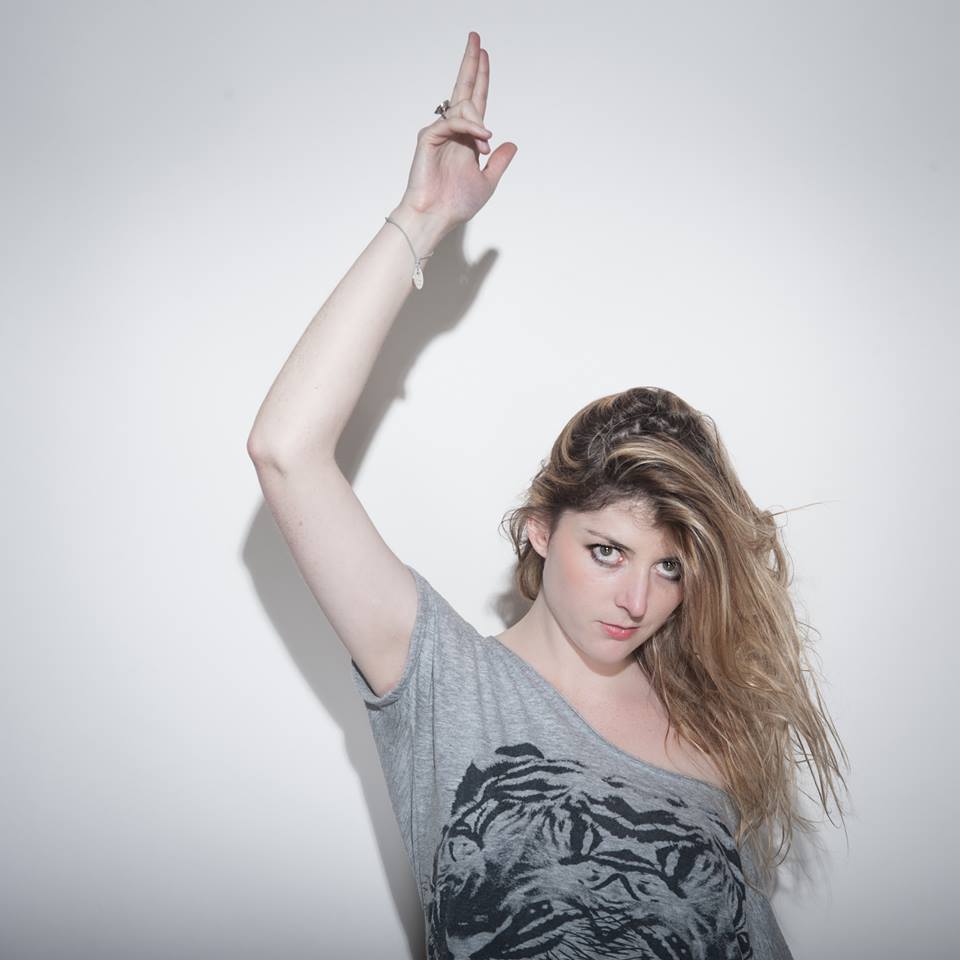 Defending with a mischievous and sincere energy texts in French and in Spanish, Audrey Jungle offers a racy style, a sturdy character and a so sensual and feminine rock.
Qualified as UFO of the indie stage or the mixture of Muriel Moreno and Jim Morrison, Audrey Jungle distinguishes herself by texts chiselled as by fury, so spontaneous as assumed.
With an entailing, melancholic or overexcited rock, Audrey Jungle’s music was often qualified of “peppered” for its character, a Latin background we can guess, or simply for its texts in Spanish. But the escape, the dizziness, and this uncontrollable desire of freedom always is hidden somewhere.
On its EP Même pas peur (« even not fear »), Audrey Jungle’s rock aims to be more folk and more western, with a smell of powder which is a reminiscent of Argentina’s desert landscapes.
“The last trump card, and not the slightest, is the atmosphere which gets from the EP. It perspires, following the example of Don Quixote, the madness of the hope and the desire of revolution. This is why it becomes moving”, says the french webzine Rock Your life about “Même pas peur”.