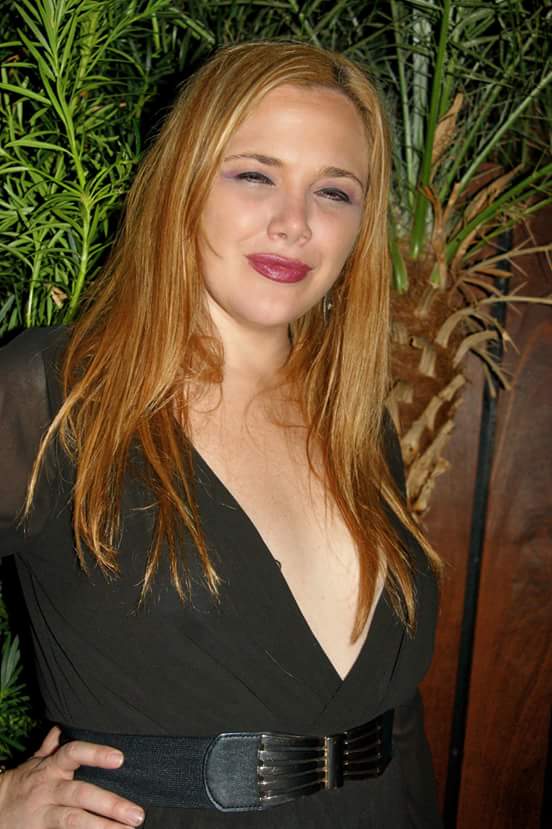 Ashley North is a singer/songwriter, actress, print model from Oklahoma City, Oklahoma. Her career began at the age of seven as a classical pianist. Her piano teacher, Beverly Tackett, was the one that she could sing. She sang at the 4H Share the Fun Talent show and that was the day she wanted to be a performer. For several years, She traveled around the state of Oklahoma and Texas and performed anywhere they let her including the prize at the time, the Oklahoma Opry. In 1995, her single “Too Many To Tell’ a song about the Oklahoma City Bombing, was honored by National Archives as a “Young Person’s Perspective of Terrorist Act”. She appeared in Branson Missouri at the Mel Tillis Theatre, Glen Campbell Theatre and Country Tonite. Ashley felt the need to record an album, so in 1997 recorded her first album “ I Think I Am Over You” that got regional radio airplay in Oklahoma and Texas area. She hosted a show, with later to be Governor of Oklahoma, Brad Henry to called “Save the Music”. It was a charity to save music programs in local school system. She appeared Oklahoma City “Stage Center” in “Annie Get Your Gun” as “Annie”. In that year, was recognized by an Polygram Records in Los Angeles and “I Think I Am Over You” was remixed and played on KISS FM in Los Angeles. When the negotiations for the contract were in play, Ashley had a ruptured Cerebral Aneurysm 10 days after her 18th birthday. That moment in time her life was never the same, but after physical rehabilitation and working one year with OCU voice teachers Florence Birdwell and Bart Dawson, her first show back, was opening for Country Legend Hank Thompson and Grammy Award winner Jody Miller. Overtime she has appeared on the, Legendary Johnnie High’s Country Music Revue, Austin City Limits with Garth Brooks and Trisha Yearwood. House of Blues in Chicago with The Platters and Dan Ackroyrd and sang the National Anthem for the Dallas Cowboys, Florida Marlins, and Texas Rangers.

Ashley moved to Palm Beach, Florida and worked under famed model and photographer Paul Palmero. She performed her first theatre play at Barn Theatre as an Theatre Actress in play “Bull in a China Shop” transforming into a 75 year old character Nettie. She walked Multiple runways, but one of her favorites was “Voice of African Women Charity Show”, that raised money to educate the battered women of Africa to Empower them. She also appeared in her first film ‘2055, in which she landed the audition by singing the Janis Joplin song “Mercedes Benz” . She was amazed to see her face on the big screen the first time in February 2010.

Ashley moved to New York in the fall of 2010 and mentored under Legendary Record Producer Morty Craft. She performed in an Off Broadway Play “Something Outrageous”. In 2012, she appeared on the ABC Talk Show “The Revolution” appearing in an fitness segment with Harley Paternak. She created an artist development and music distribution company J Dash Productions and appeared in an Ad for Overstock.com. She went to London and appeared “As You Like It” as “Audrey” in London and Stratford Upon Avon. She studied under Sir John Barton at the Royal Academy of Dramatic Arts and Cicely Berry at RSC in Stratford Upon Avon. 2014, she appeared on the “Katie” and became member of ”Who’s Who American Entertainers. She is the third generation in her family to receive the honor. She appeared on a National Infomercial with Tristar/Kamen Entertainment. In 2015, She became an Member of National Recording Arts and Sciences-New York Division. Her photo appeared in Variety with the Cast of the “Orange is the New Black” for Season 3 and is working on Season 4. She has completed an EP with RHONYC Music Producer Chris Young that will be released in later in 2015. Ashley has merged her company J Dash Productions and with Mind Over Records with Duncan Morley. She is appearing with Grammy Nominated/Fitness Expert,Marina Kamen, in “Marina’s High NRG Fitness Live in New York City.