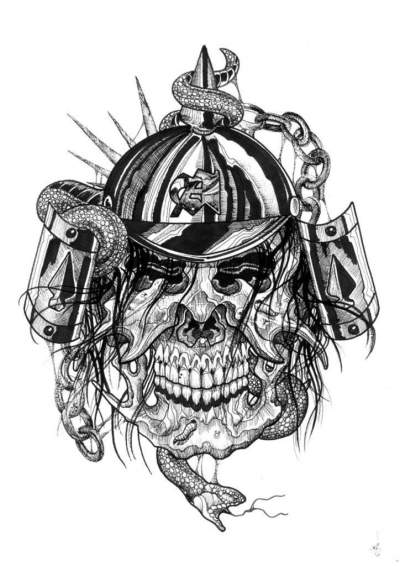 We are ARMORTURA and we are based in the North East of England. The band was formed with ex-HOLOSADE members Phil De Sade (vocals) and Paul Trotter (guitarist).
Our music is is loosely based upon Old School Thrash, but with lots of modern and melodic influences.
We are currently in the process of recording our first album which we hope to release during 2017. Until then, we will be releasing individual tracks.