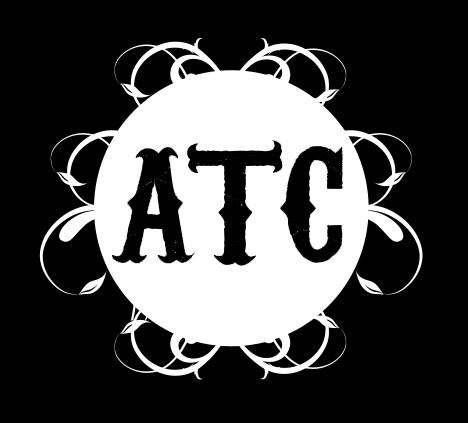 Since their live debut in June, the band has played numerous shows including a sold-out gig at Glasgow’s famous King Tut’s in October.

Anton & The Colts are currently recording their debut EP, slated for release early 2015.

A band one reviewer called “an ideal accompaniment to strong drink….. like Robbie Robertson & Rick Danko having a jam session in the company of Mr Jack Daniel”…

Music from Anton & The Colts