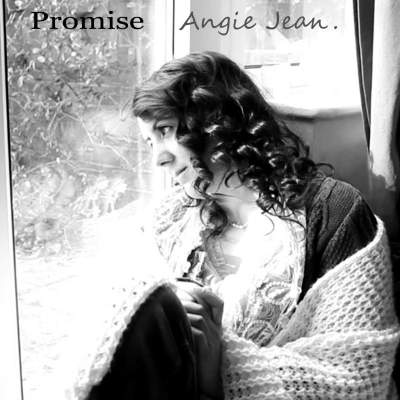 Angie Jean is a multi-talented singer/songwriter from Nottingham, UK. Her debut album ‘Reflecting Echoes’ was released on 25th August 2014.

Mixing a sophisticated blend of 10 unique ambient tracks, Reflecting Echoes is acoustic folk in genre. The title of the album was taken from Angie’s lyrics to the 5th track ‘Pink Balloon’.

The album was a finely crafted collaboration with Rob Hartley. Rob writing the music, playing guitars, bass, harmonica and mandolin with Angie co-writing the songs and recording vocals.

Angie is not only a talented musician but visual artist as well. Her drawing, based on ‘Pink Balloon’ was chosen for the album’s cover, giving the album a homespun and timeless quality.

In addition to her solo work, Angie is one of the founding members of a local band, Cranberry Flick, a 7 piece swing, jazz and blues band. Website; www.cranberryflick.co.uk

Outside of her musical and artistic ventures Angie is mum to her 2 lovely boys and employed at a hospital as part of a team who provide short and long term care to children in the community with complex health and nursing care needs.