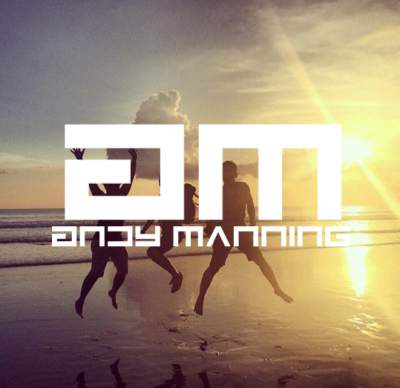 He first hit the charts in 2013 with his first release ‘Only the brave’, was debuted in San Fransisco to 6,000 people during an Alesso concert.

The track, released on Carrillo Music in America that reached the top 50 in the Billboard US dance chart.

Andy then released ‘Need Ya’ in November 2014 which featured on BBC Introducing in Merseyside followed with support from Juice FM.

For updates on his work visit
www.andymanningmusic.com