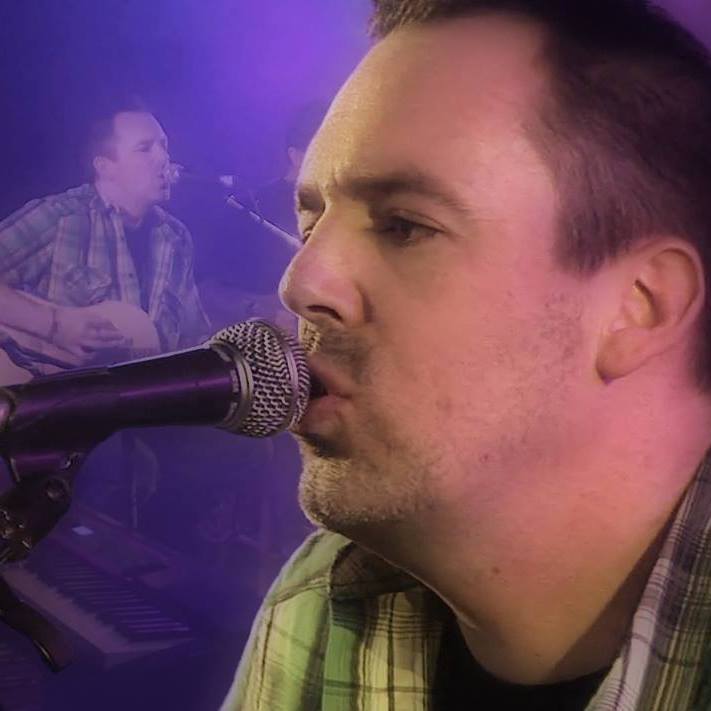 Born into a musical family, Andrew was surrounded by the sound of country music.

After being given his first guitar, Andrew was performing on top local stages by the time he reached his teens. He had developed a natural comfort on stage that would compare to that of a seasoned performer. His love of country guitar, and passion for being on stage would continue to be showcased; both in his music; and in his live performances.

Andrew decided to take his knowledge of music to the next level and completed an International Baccalaureate Program of Classical Music with honours. After its completion, he was accepted into Berkley Music College in Boston, but instead decided to focus on his music career.

Andrew then went on to develop a passion for writing, and has since penned and collaborated on numerous songs.

Over the years, he has co-founded and performed in various popular local bands. MADDISON, PARADOX and TAILGATE, are just of few while focus was maintained on establishing his solo career.

Andrew has performed on stage with artists such as Kevin Davison, Campbell + Green, Aaron Pritchett, and Carroll Baker.

The only place Andrew feels more at home then on stage, is in his own. There, he and his wife Erin raise three children who appear to have their father’s natural love and passion for music.

Look for Andrew’s currently released singles, “Eyes of an Angel”, “Chevy Car”, and “Spread Some Good Time Around” available on country radio and digital download partners including iTunes.