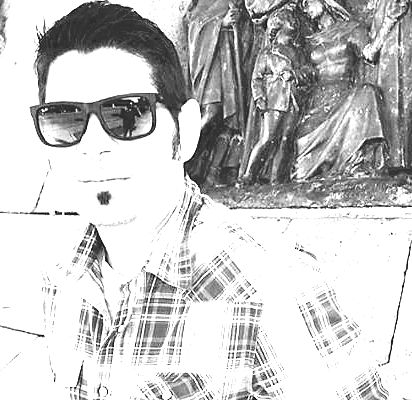 Albert Bevia born in 1978 in Valencia, Spain. Family moved to Los Angeles, California in 1984. Began writting music at age 14. Was in a couple of bands “Obelisk” in 1994 as the bass player. In 1996 formed (Velvet Eyes) and was lead singer/Guitarist and co-wrote music. Left music behind to pursade other interest. Moved back to Spain in 2011 and has recently started to write again. Main influences are: The Smiths, Morrissey, The Cure, Echo and the Bunnymen and U2.