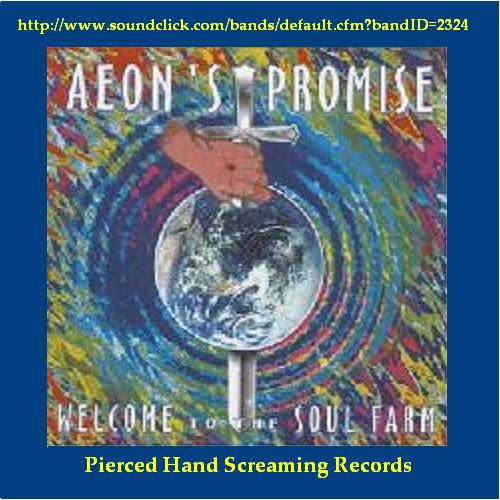 Aeon’s Promise is a concept band formed from friends of John Layne. John began the project to proclaim to the world the supernatural teachings of Christ and how they can break the chains of death, pain, and fear . Some may say the intensity of the music is not reverant enough for their taste, others say it is some of the most powerful music ever produced because of the depth of the lyrics. Either way one thing is for sure, you will never hear anything like it .