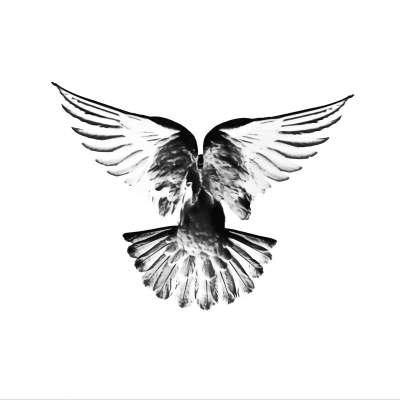 AB7VN [uh-bliv-ee-uh n] is an international musical collective aimed at working with aspiring musicians/producers/artist from all over the globe. Since its formation in 2010, AB7VN has been a platform for young musically oriented enthusiasts to sharpen their tools and practice in co-working with like-minded people from Sweden, Canada, Brasil, Ukraine, Russia and New Zealand. Along with working on their first full-length record set to be released in late 2016, AB7VN keeps exercising in making remixes for established artists and bands like UNKLE, The Doors, Husky Rescue, Daft Punk, Novo Amor among others, and young talents like stonefromthesky and Panic Sounds. Heavily influenced by James Lavelle, UNKLE co-founder and member, AB7VN is after building a global community of up and coming musicians, producers, djs, visual artists, indie filmmakers who are proud of their work and intend to grow professionally, master the craft and share their knowledge with newcomers.