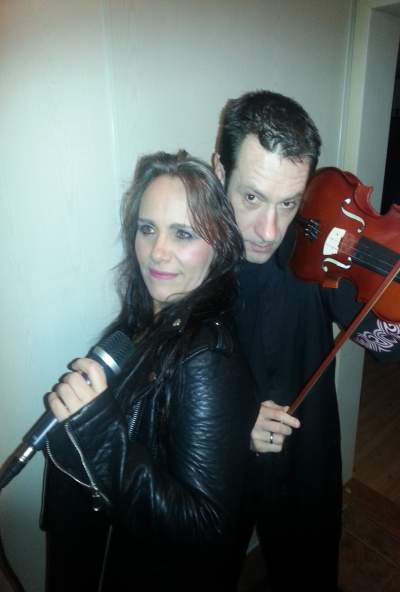 In November of 2013 Atle Berven ( Maestro 705 ) and Heidi Christiansen ( Tullemor ) met for the first time in the trainstation in Asker, after having talked on the phone for a couple of weeks about teaming up and make music together. Heidi has been singing for as long as she can remember, and has also performed her music for live audiences at many occations. Her voice is strong, and she is able to sing a wide variation of different musical styles. Atle is the composer of their music, and plays both guitar and keyboard to form their spesial sound. The music is made and recorded at the couples homestudio ( BLB productions ) in Toensberg, Norway